by Mark in Architecture, Ideas 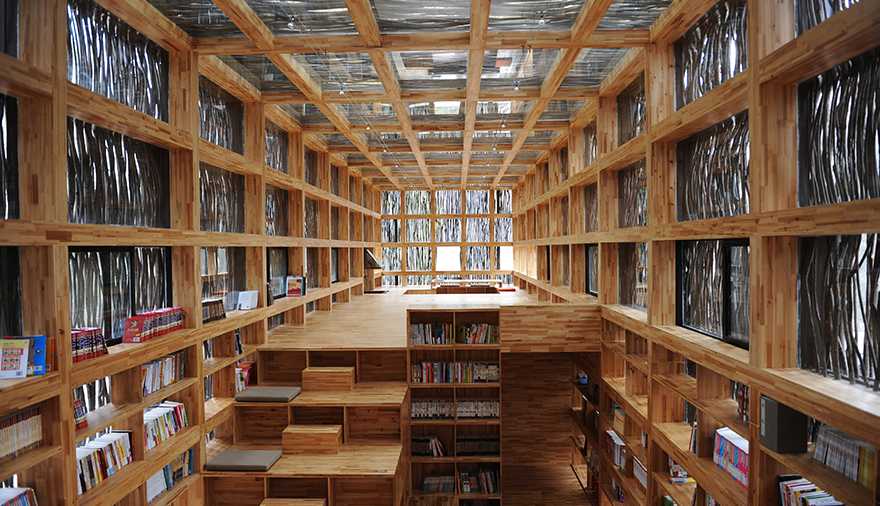 At a distance of an only two-hour drive away from the hustle and bustle of urban Beijing, the architects of Li Xiaodong Atelier designed the Liyuan Library, a rather peculiar building because of the materials used for its construction and finishing.

Situated in a mountainous forestry setting, the local authorities of the small village of Jiaojiehe wanted the new library to neither compete nor stand out, but to blend in with the surroundings. 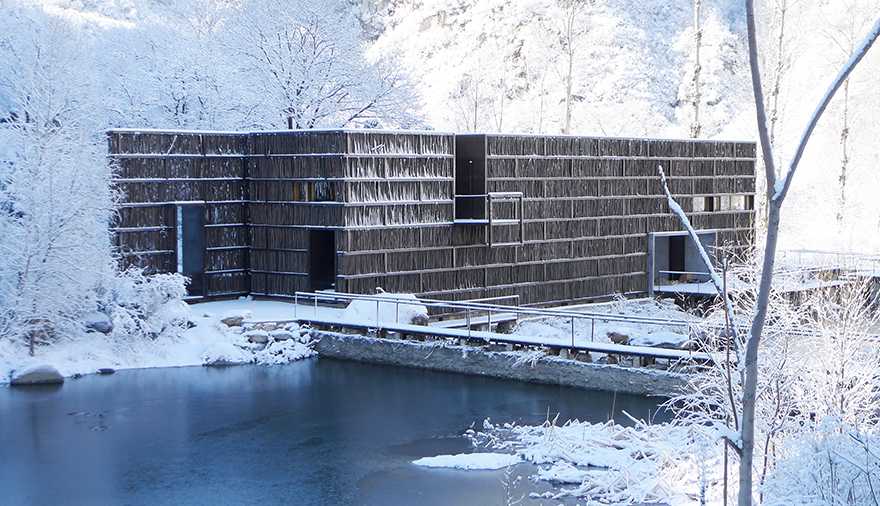 The structure is modern, cubical, made of wooden frames covered integrally with glass. The interior is also modern with a series of platforms, stairs, and compartments that allow a display of books with small areas for reading. 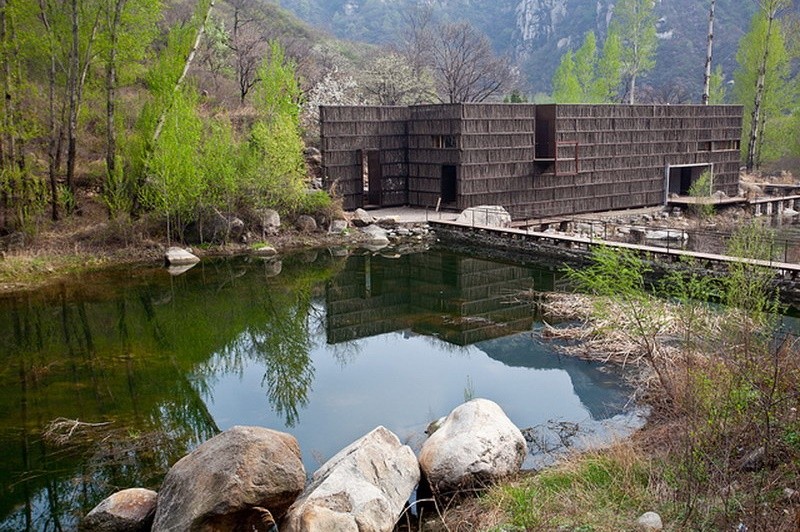 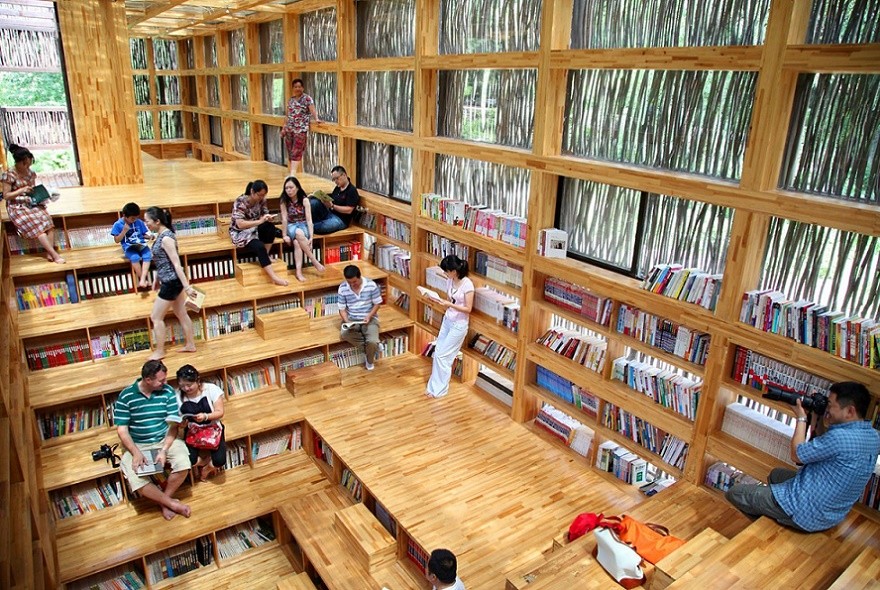 The original part of the project lies on the exterior. It all started from the bevy of branches that the architects spotted lying in the courtyards of the locals, which were supposed to be used for fire. It was enough to convince them of using this local and extremely cheap material to cover all the facades, including the ceiling, with a layer of branches. 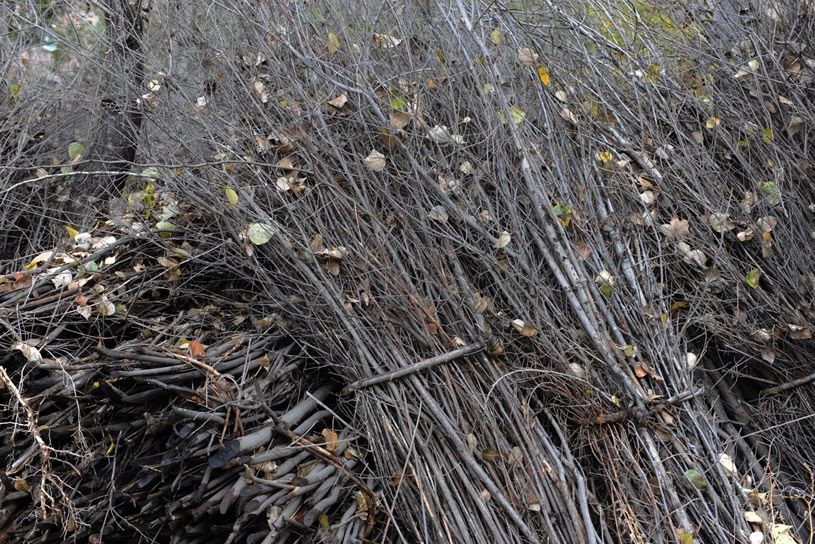 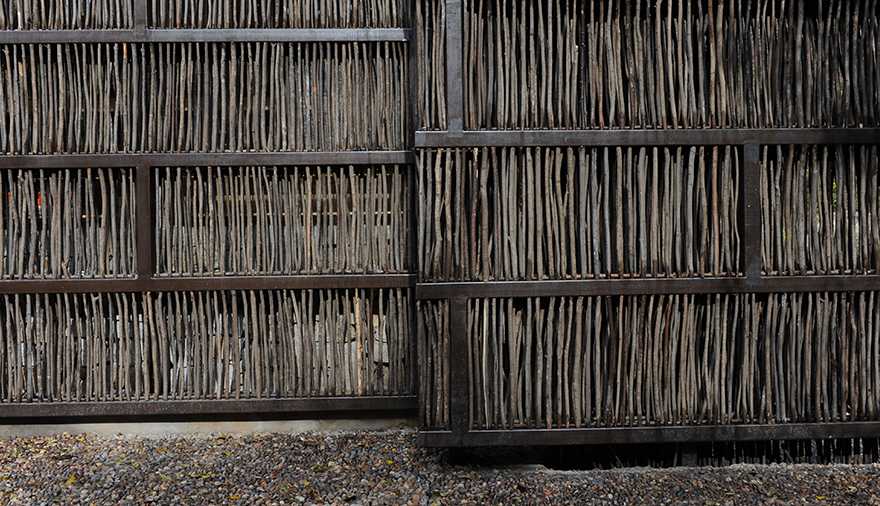 Not only did they manage to integrate perfectly the building within the surroundings, but also allow shade and optimal light diffusion in the reading area. 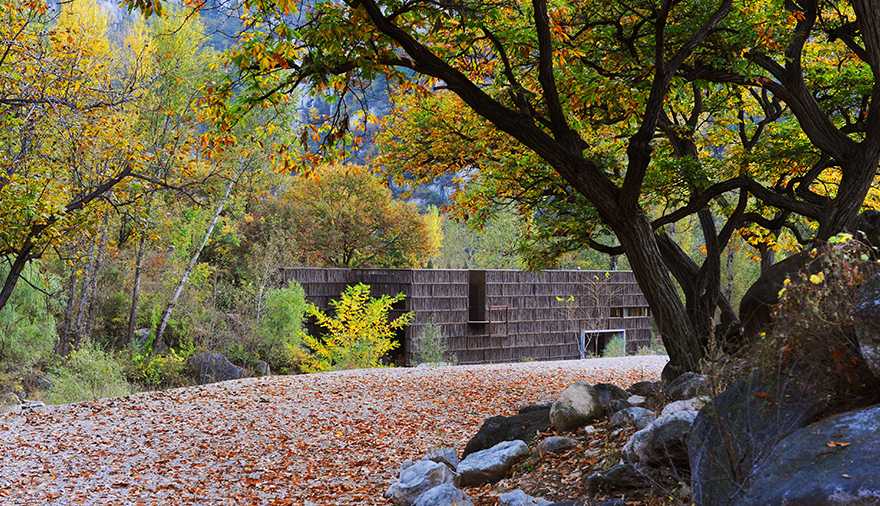 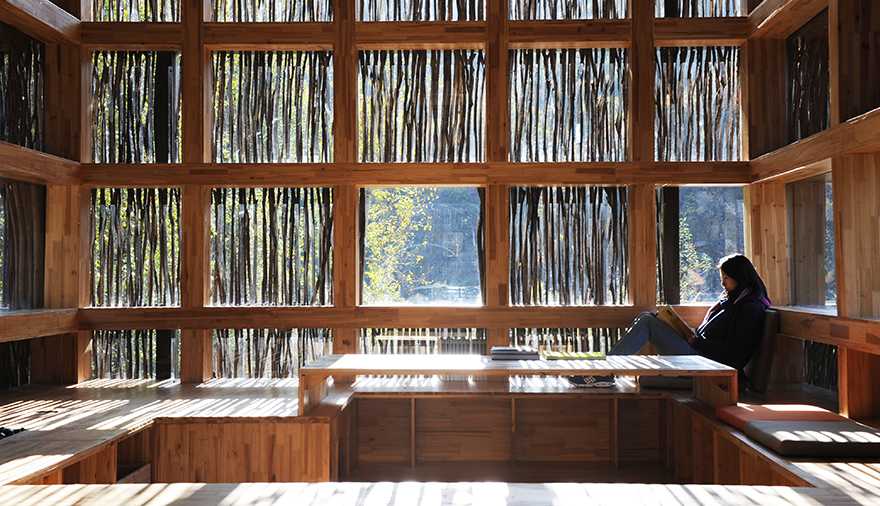 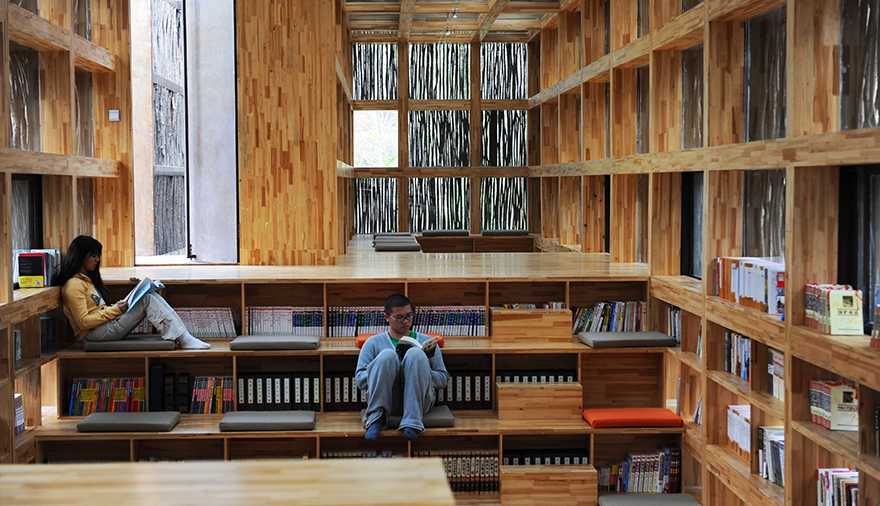 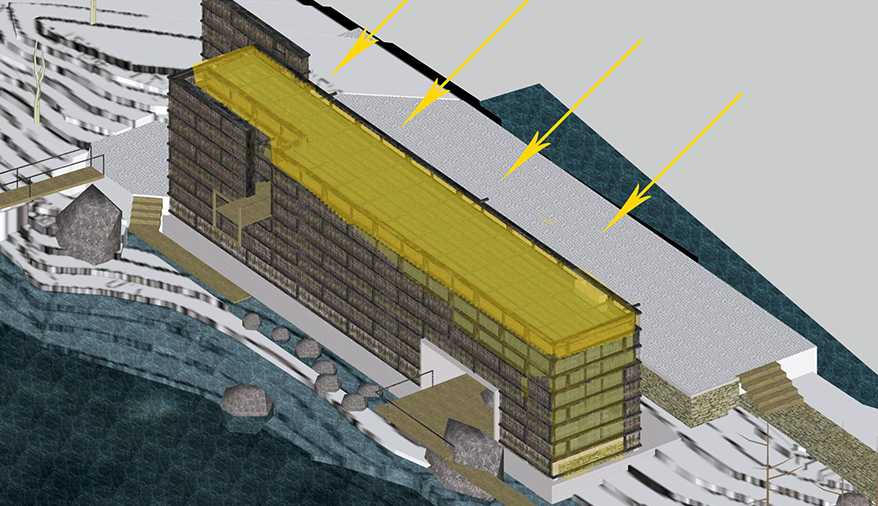 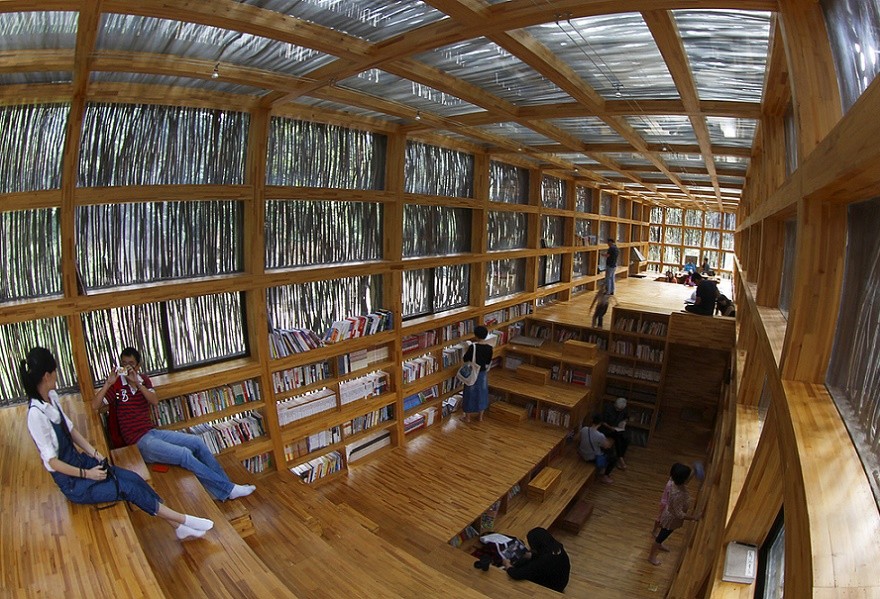 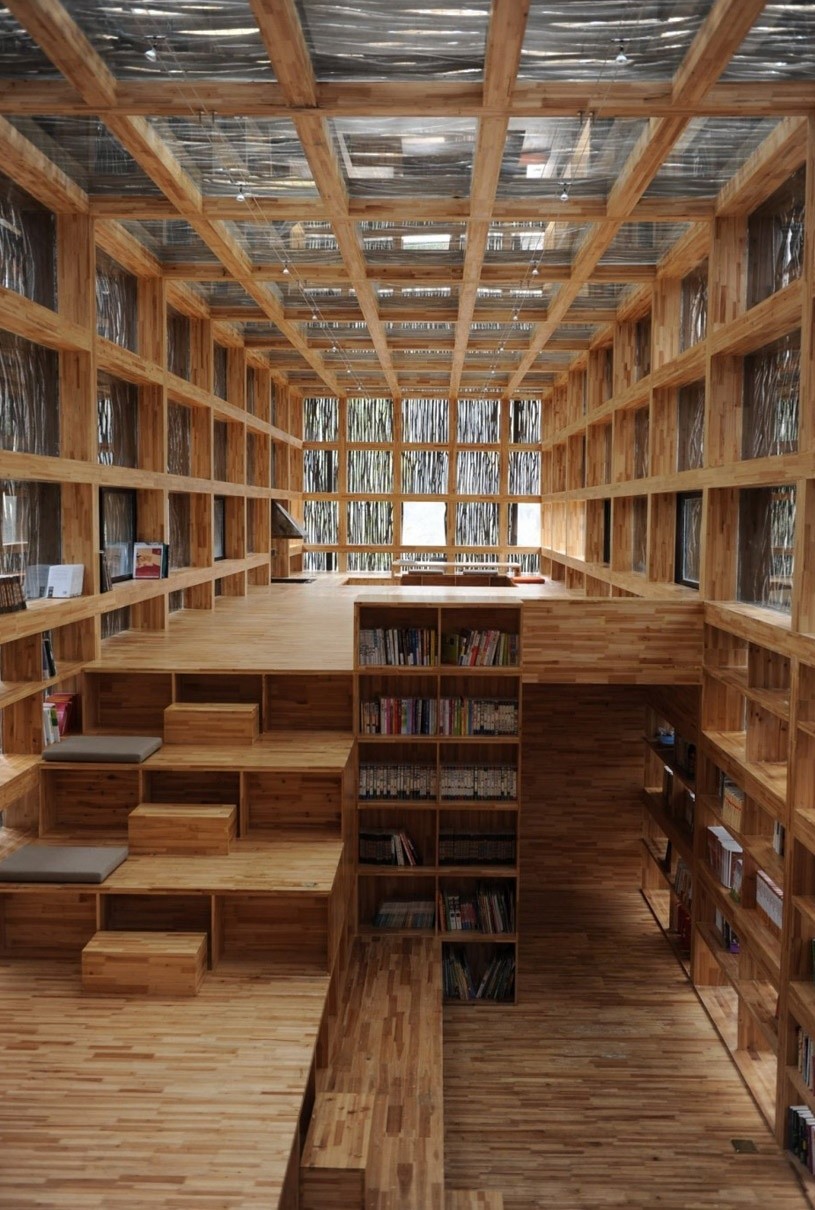 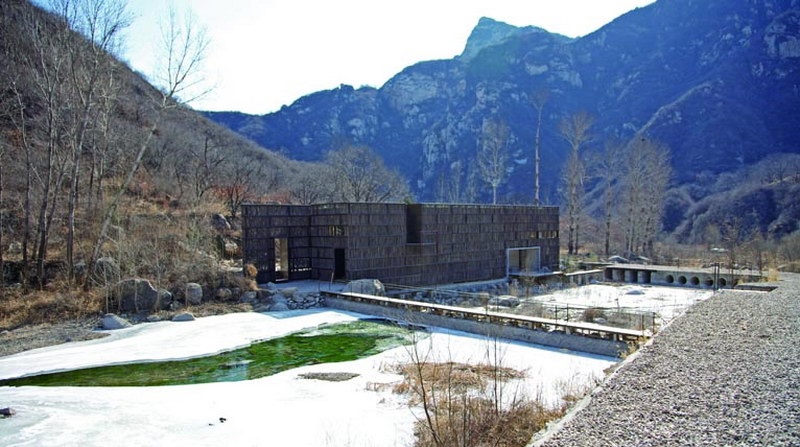 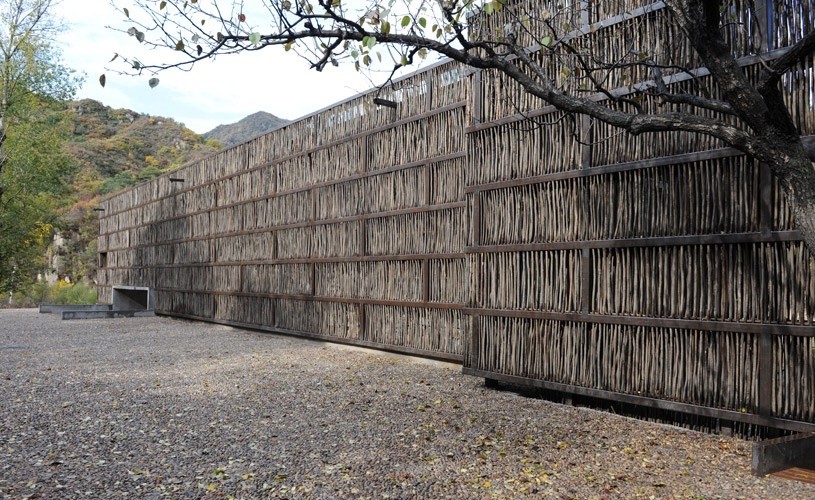 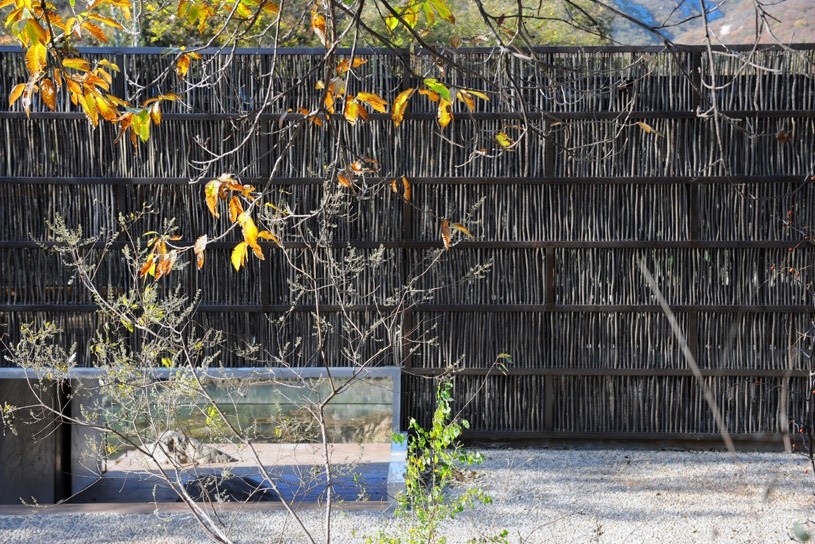 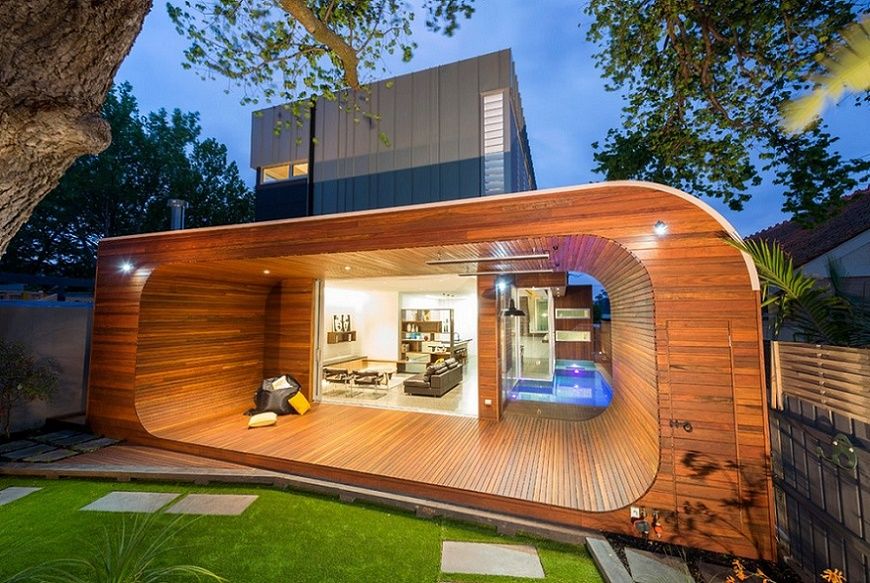 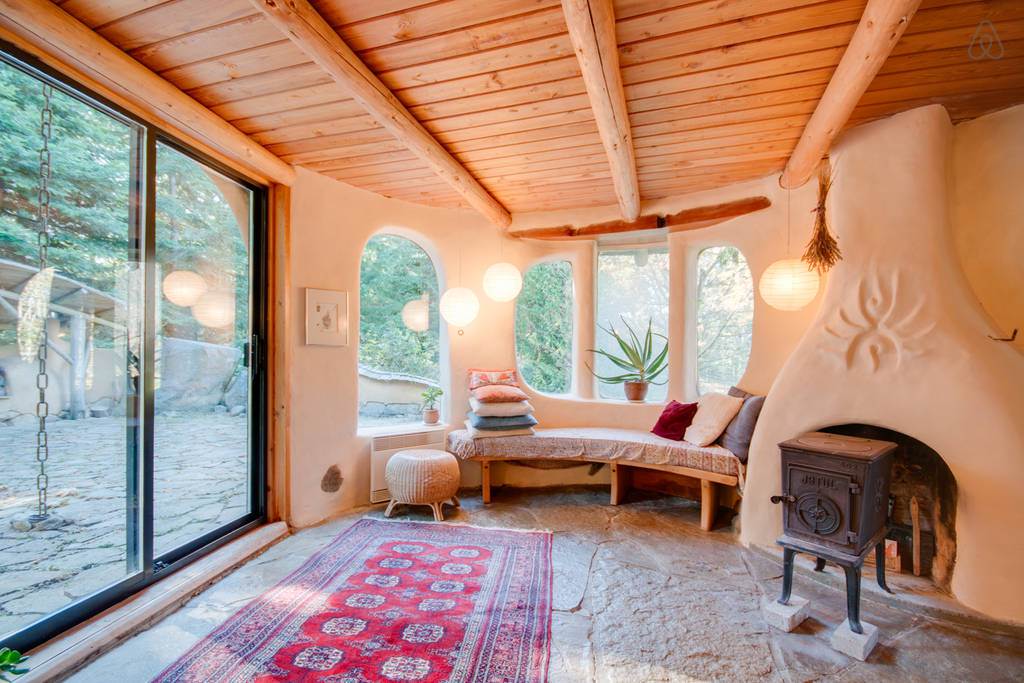 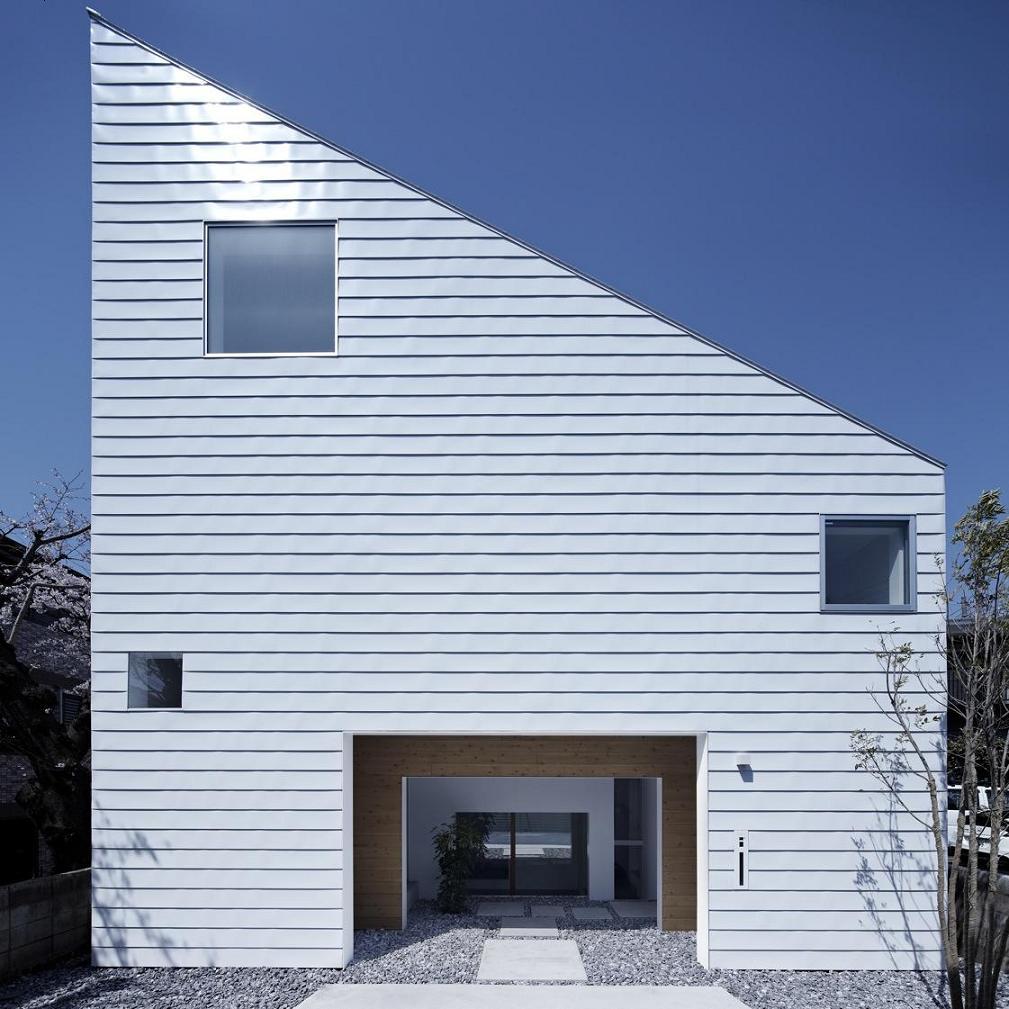 A house for cramped places 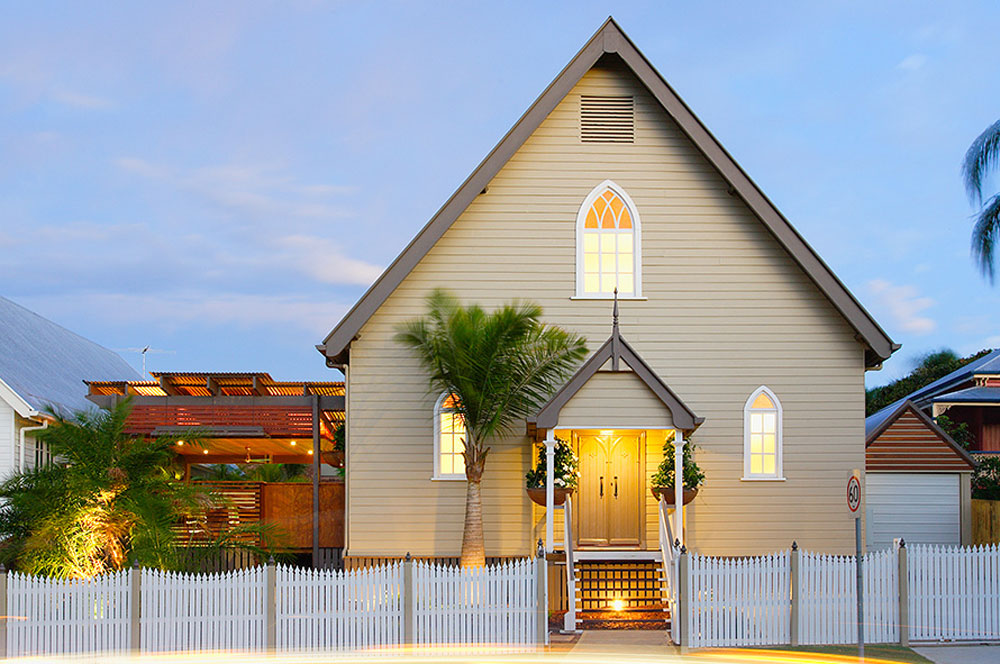 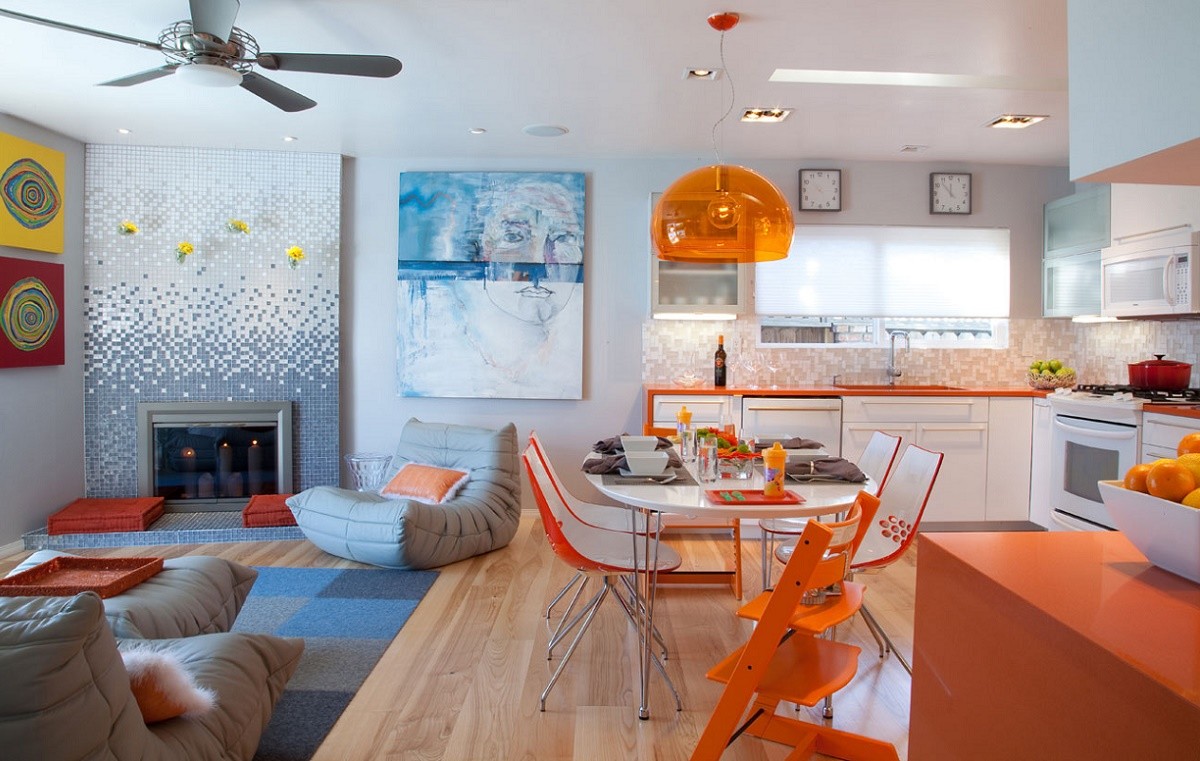 The Serene Journey of a House 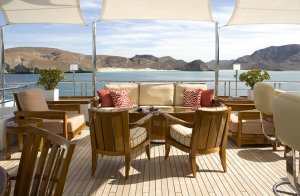 The Chalet in the Alps... Literally! 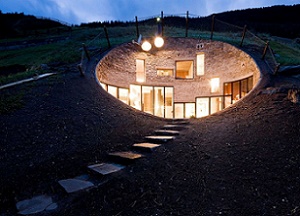 A Spectacular House Inviting Nature Inside 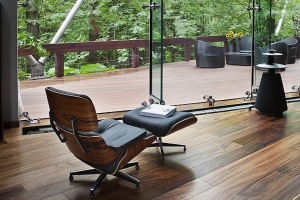 Contemporary Architecture... Among the Trees 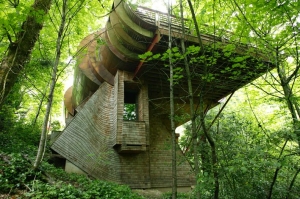 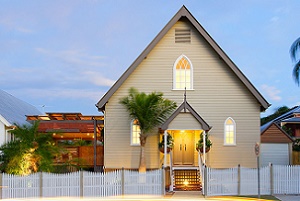 The House in the Garden 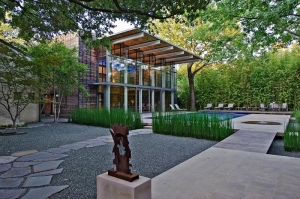 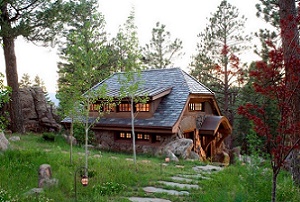 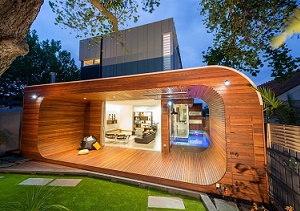